It is a story of some great thinkers and fervent revolutionaries who tried to change the world with a wild ideal but failed halfway.

They threw themselves wholeheartedly into the grand drama of the Socialist Revolution but didn't get what they wanted, after all.

A few socialist states were indeed founded, but the reality of those countries was far from the ideal, and in less than a hundred years, they collapsed, one after the other.

Consequently, these losers were driven out of their own countries. They finally landed in the easygoing capital of a far eastern island, Tokyo, Japan, which has neither ideology nor religion.

Now reduced to poverty and broken dream, they were living simply here in Akabane, Tokyo's northern extreme, across the river from Saitama.

It would be peaceful and boring compared to their historical heyday. 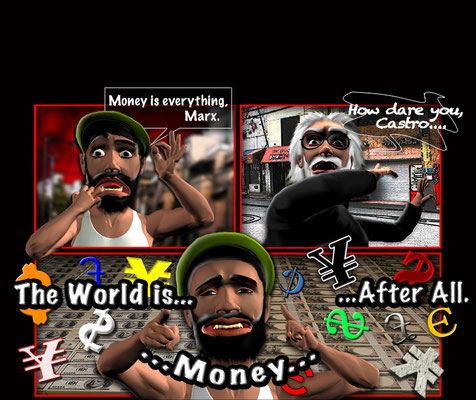 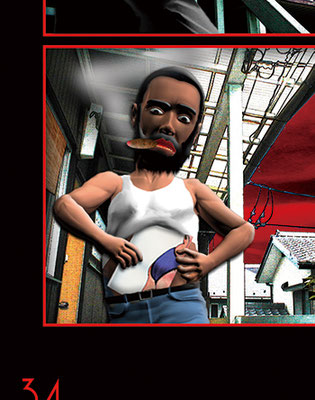 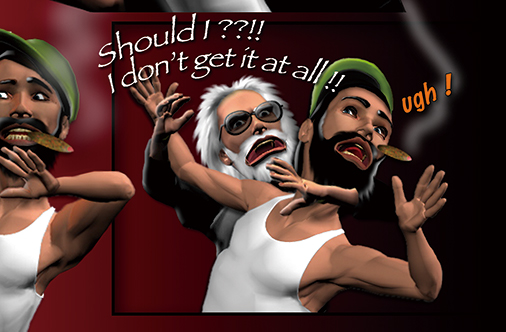 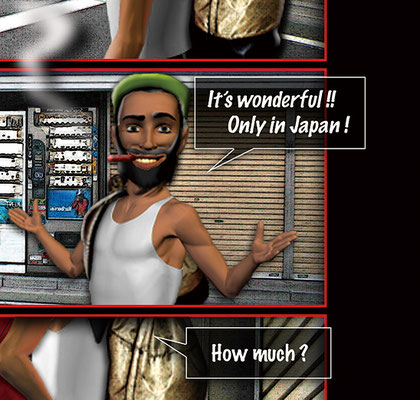 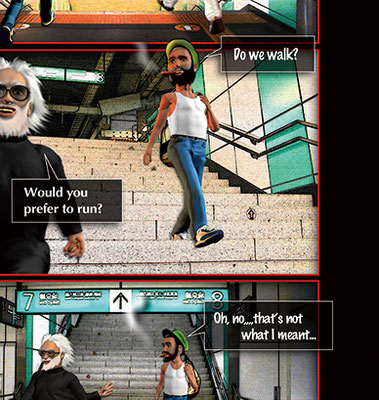 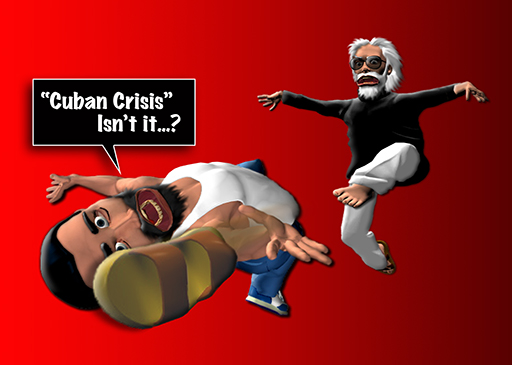 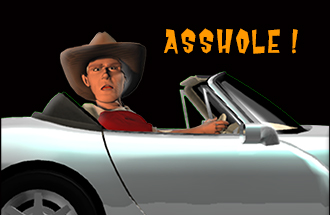 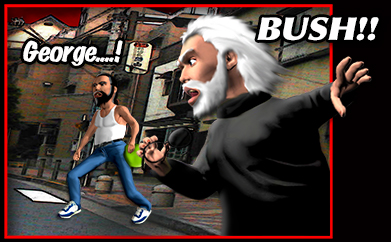 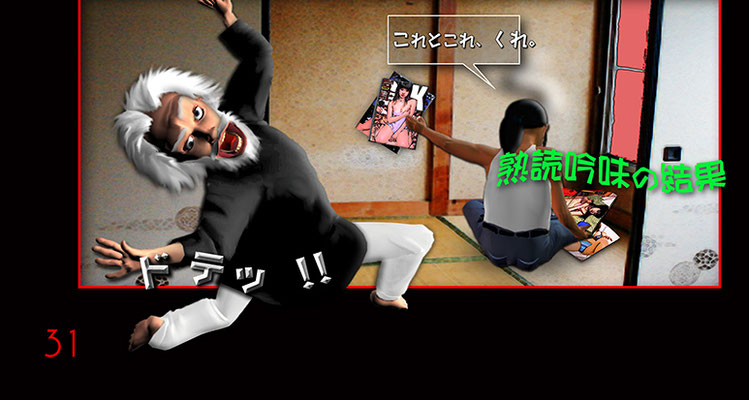 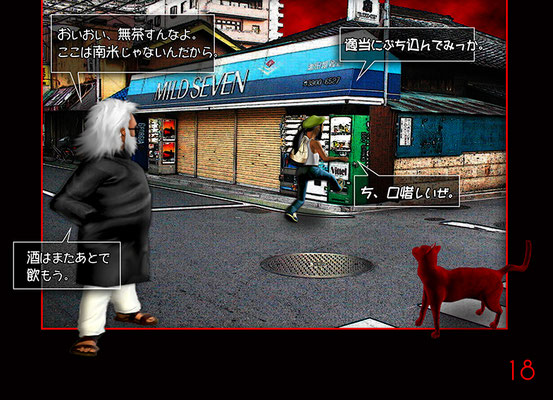 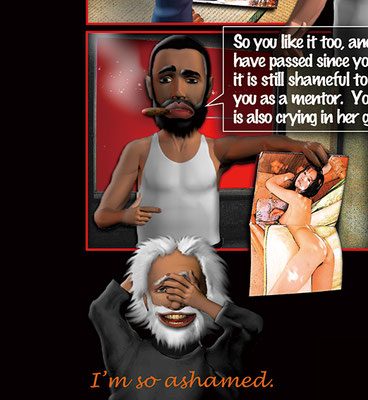 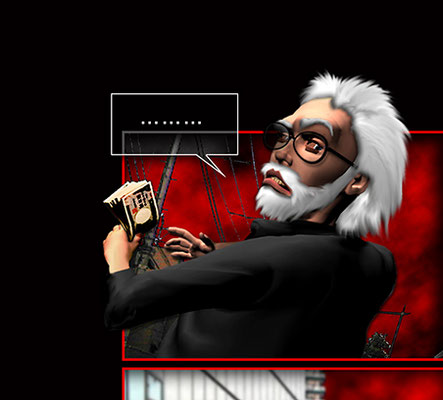 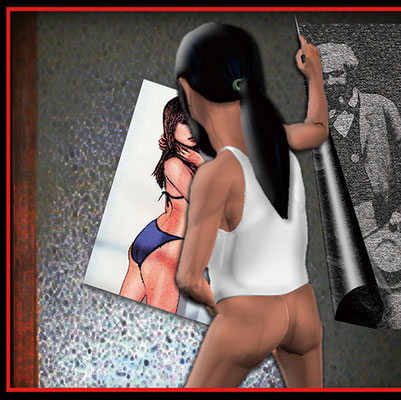 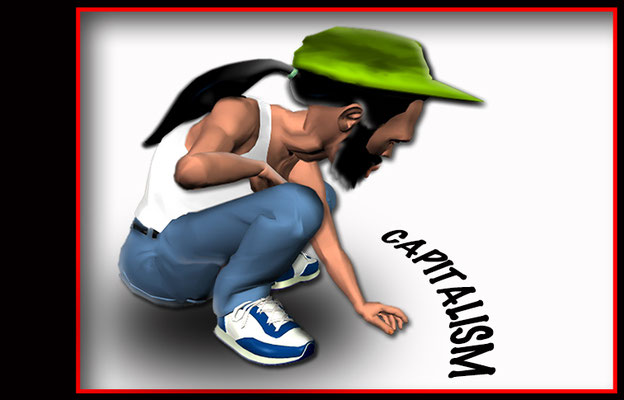 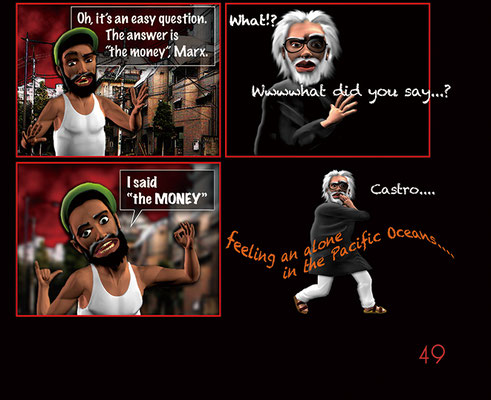 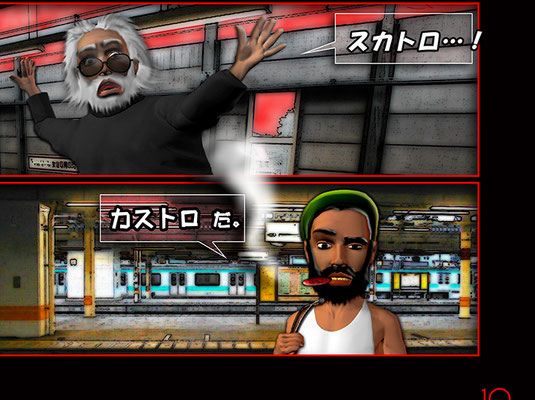 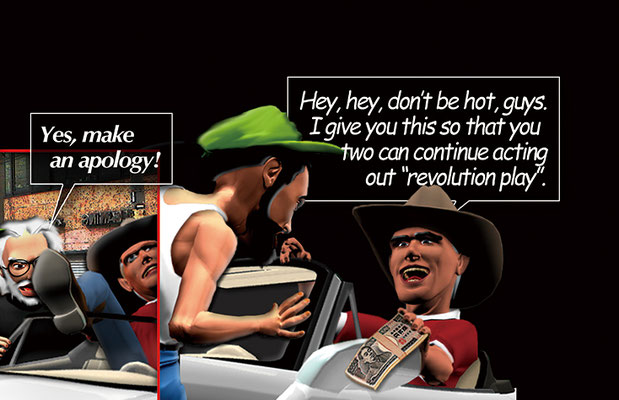 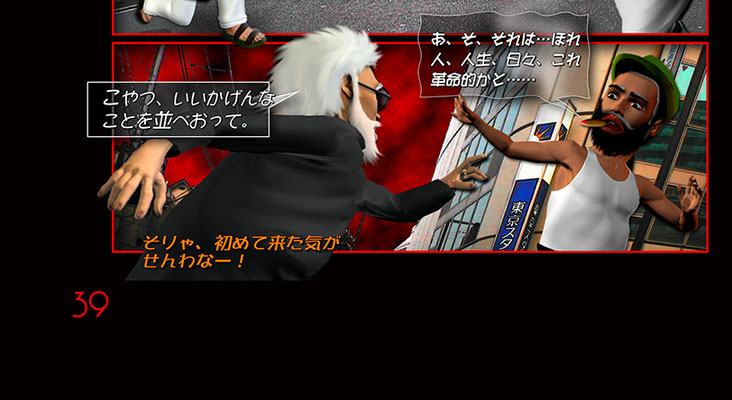 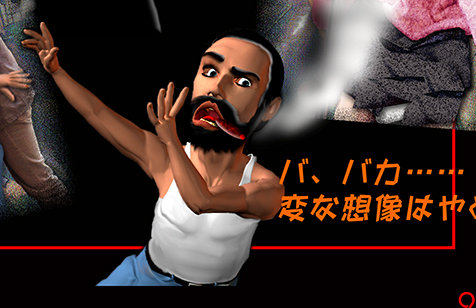 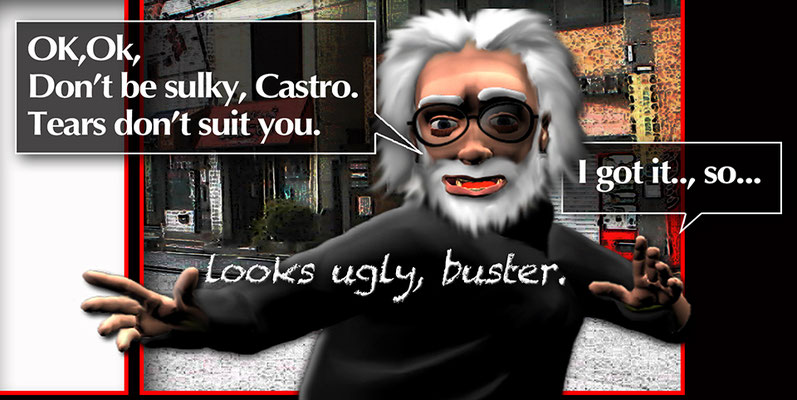 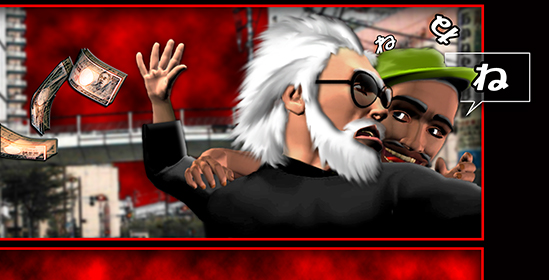 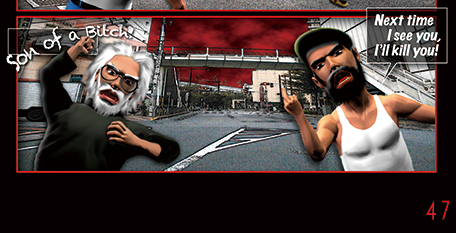 いつの日か公開。（Will be released in someday.）

小説（電子書籍）版はAmazonで販売中。The novel (e-book) is on sale at Amazon.